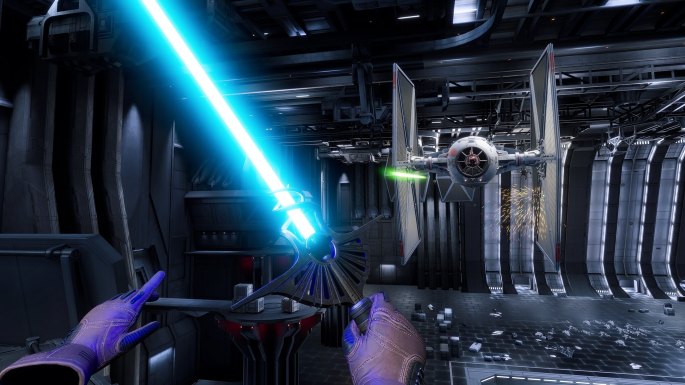 Be the baddest villain. It seems that PS VR still has an ace up the sleeve and shows a new video game series based on the Star Wars universe. Called "Vader: Immortal". Mark S. Miller Executive Creative Producer at ILMxLAB has shown some screen shots about the game and it's promising that we are going … END_OF_DOCUMENT_TOKEN_TO_BE_REPLACED