Due to journalist Jason Schreier

Yesterday, we had the chance to watch the first gameplays on Xbox Series X console, and with Microsoft clearly focusing its efforts on the next gen, we ask ourselves…What about Sony and Playstation 5? According to journalist “Jason Schreier” Sony could be planning a digital event to reveal its next gen on mid June.

Speaking during the Press Start podcast Jason Schreier said that Sony currently have plans to hold Playstation 5 reveal event on mid June, but also, said the event could change or be delayed due to Covid-19.

As of right now, as far as I know, Sony is still on track to do at least one thing by early or mid June, let’s say. Take this all with a giant caveat that we’re in the middle of an unprecedented global pandemic and anything can happen.

As far I’m concerned, we should take this info with a grain of salt, because once again we’re in the middle of nothing. 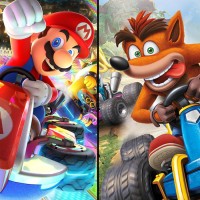 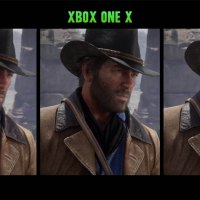