The Next Gen one step closer.

As Microsoft promised, today we had the first of a series of “Inside Xbox” an online event a la Nintendo Direct. And this one was especial indeed because it showed the first gameplays related with the new Xbox Series X, the next installment in the Xbox consoles lineup. And before feeling over hyped with all these trailers, let me tell you that I felt a bit disappointed because, more than real gameplay they seemed to be more like cinematic gameplays. With nothing more to add, let us begin!

Amazing how just a single person created the whole game itself. This FPS Action title, promises better graphics and a hell of more action.

At first thoughts, I thought I was in front of a new kind of Forza Horizon game, but then I saw Codemasters and everything quickly turned into a different direction. Dirt 5 borrows from Horizon series and evolves into a new game.

Scorn is an atmospheric first-person horror adventure and…god I cant say anymore about it. Is not my kind of games despite of being a horror title.

Become Nara and Forsaken, her sentient starfighter, on a compelling, personal journey of redemption. Unlock devastating weapons and mind-bending abilities in a true evolution of the space-combat shooter. Explore breath-taking interstellar vistas, ancient temples and venture beyond our waking reality. Outgun, outwit, and outmaneuver your enemies in an epic quest to free the galaxy from oppression.

Worth to mention. The game didn’t show actual gameplay.

Dancing at the night’s rhythm. Enter the World of Darkness and rise through vampire society.

Call of the Sea

Call of the Sea is an otherworldly adventure game set in the 1930s South Pacific. Explore a lush island paradise and puzzle out the secrets of a lost civilization in the hunt for your husband’s missing expedition.

The Ascent is a solo and co-op action RPG set in a cyberpunk world. The mega corporation that owns you and everyone, The Ascent Group, has just collapsed.

The only really surprise game of the show. The Medium is a next-gen psychological horror game, featuring a ‘dual’ soundtrack by Akira Yamaoka and Arkadiusz Reikowski. It will live up to games like silent hill?

Another generic team based game and inspired by Turok. We must gather our team and survive large waves of mutated dinosaurs.

Become Ichiban Kasuga, a low-ranking yakuza grunt left on the brink of death by the man he trusted most. Take up your legendary bat and get ready to crack some underworld skulls in dynamic RPG combat set against the backdrop of modern-day Japan.

Sadly the gameplay came with the legend: “footage representative of expected Xbox Series X gameplay”. And I said sadly because it means that we were just watching a mere cinematic.

So far, those were all the trailers shown during the Inside Box. Hoping to see anything better for the next time. I didn’t mention Madden 21 due to the small fraction of gameplay shown. 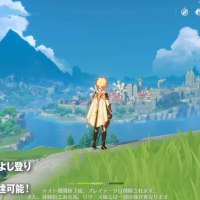 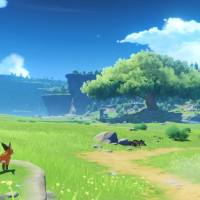 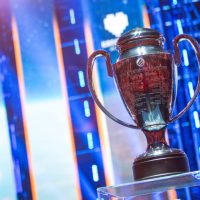 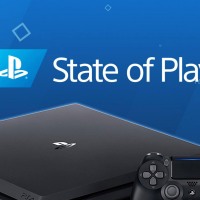