Yesterday, Warner Bros Games and NetherRealm shared a brief teaser about the upcoming new content of the critically acclaimed Mortal Kombat 11. Today we have the full trailer and we’re surprised with it’s content, because we have more than we could had ask for: new main story expansion, new characters and friendships included.

Robocop as the icing on the cake.

It’s worth to mention that friendships were absent from the series since the 1997 Mortal Kombat Trilogy, so after 20 years we will be able of no to finish in a grotesque way our opponents. Also what I could call “the icing on the cake” is the addition of Robocop to the fighter roster, because those old school players like me, are going to be able to recreate one of the mighty’s 90’s clash “Robocop vs Terminator“.

All the new content will be available on May 26 for Playstation 4, Xbox One, Nintendo Switch, PC and Google Stadia. 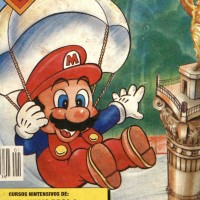 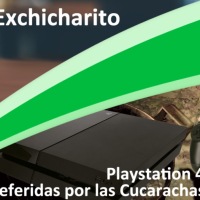 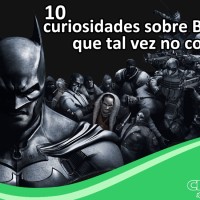 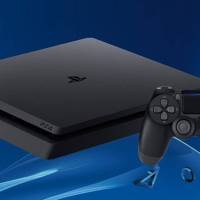