The Hype couldn’t be higher around Cyberpunk 2077, and the fact is that this game is being developing by CD Projekt Red (the video game Witcher Saga) what makes to rise up the expectations about it. Today has been announced that in June 11 we are having an exclusive event called «The Night City Wire»

No extra details has been given, however we’re expecting new info about the launch date, gameplay running on current consoles and if we are lucky, more details about pc version as well as next gen consoles. 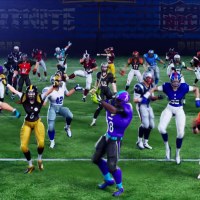 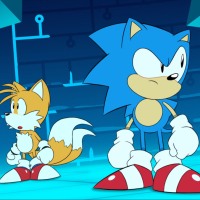 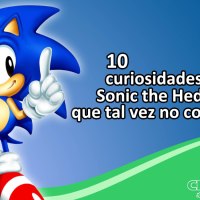 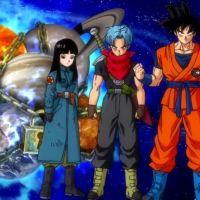