Not ticking as a clock.

The head of Xbox division “Phil Spencer” told during the CNBC’s Squawk Alley morning business news program , what has been the impact of Covid-19 on the Xbox Series X console production. Spencer admitted that Series X is where they thought would it be, being the games the bigger unknown.

We’re launching the Xbox Series X this year, that drives so much excitement on the teams and the community. Teams are doing really good at keeping hardware of track.

I’d say the bigger unknown is probably the game production, just being honest. Game production is a large scale entertainment activity now, you have hundreds of people coming together, building assets, working through creative.

On the hardware side we feel good about our plants, there’s obviously some impact on our schedules but overall we’re in line with where we thought we would be. On the game production side we’re learning every day, I still feel good about it, but I also need to make sure that the security and the safety of our teams is the most important thing and no unduly push when things just aren’t ready.

Phil Spencer knows perfectly the difference between developing a console and a video game, and the difference of manufacturing in a plant as well as working with hundreds of people to fulfill a vision. The good news is that Microsoft won’t delay the Xbox Series X this Christmas season, not even if major Xbox’s signature game “Halo Infinite” whether or not be ready. 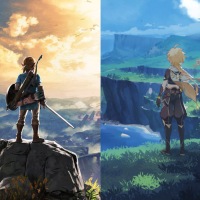 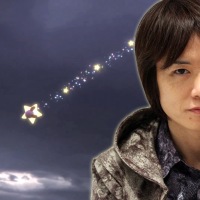